Many European tourists, who choose the beautiful island east of Tanzania as their vacation destination, head over to Google to search for the answer to a simple & very useful question: “What’s the time zone in Zanzibar?”. Always, when it comes to an exotic destination, located thousands of kilometers away from home, it’s essential to find out the time zone difference, both to find out how long it will take us to adapt to the new reality for 1-2 weeks, as well as to set our wristwatches and calculate the interval in which we can communicate with loved ones at home.

As we said in the title, the time zone in Zanzibar can be considered good news for European tourists, from the points of view listed previously because… it’s almost the same as on our continent. Thus, the “pearl” of the Indian Ocean, which de facto belongs to Tanzania, is on East Africa Time, just like many other states on the continent, such as the Comoros Islands, Kenya, Madagascar, South Africa, etc. Read on to find out how is such a thing possible, despite a distance of thousands, maybe even tens of thousands of kilometers you will travel to get to your vacation destination! 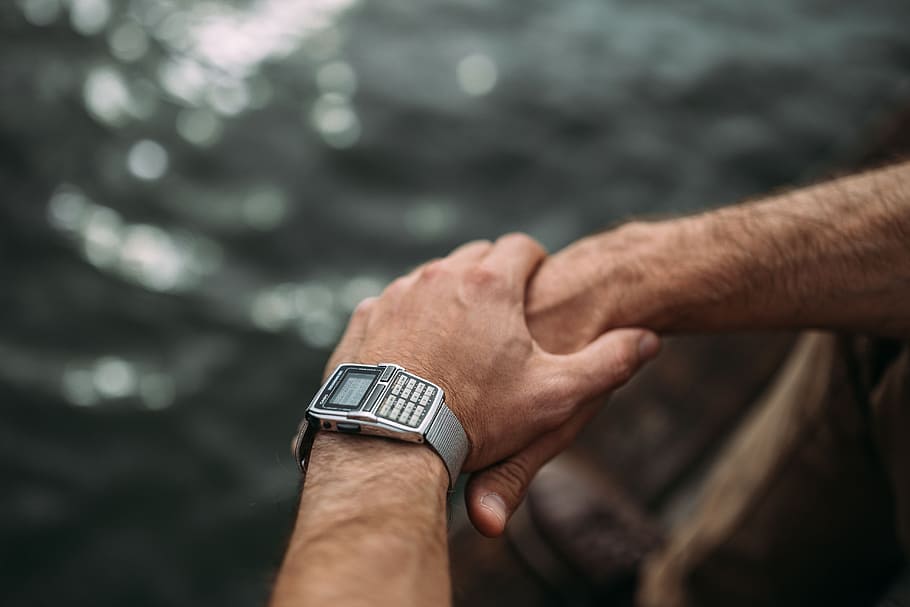 On the other hand, when the journey takes place to the North or South, inside the same meridian, time remains unchanged. Thus, the time zone in Zanzibar is the same as that of Russia, Belarus, Turkey, Romania, Finland, the Baltic countries, Ukraine, Bulgaria, Greece, as well as Iraq, Saudi Arabia, Yemen, Syria, Jordan, Egypt, and the African countries listed above. Depending on daylight savings, as well as how Western they are, other European countries are at most two hours behind Zanzibar (for example, Great Britain).

In conclusion, the fact that the time zone in Zanzibar is the same or almost the same, compared to Europe, is (yet) another reason not to worry when you’re preparing for your stay in the homeland of Freddie Mercury and pizza with eggs, minced meat, and mayo. Thus, in addition to the fact that you’ll no longer have to stress about setting your wristwatch & checking whether the smartphones have “adjusted” automatically, you’ll also be able to communicate “in real time” with everyone at home, without wondering “What time is it there now?”. This way, you can be sure that you won’t disturb your loved ones, with whom you want to share photos or videos of the wonderful landscapes & completely special flora and fauna on the island.